Seven Muslim children returning from Eid al-adha celebrations were killed by the Togolese Army. The army claims it was a mistake on its part.

The murder occurred in a village called Margba in Togo’s northernmost region Savanna region near the border with Burkina Faso.

According to the military, the children aged between 14-18 were hit by air raids after they were mistaken for “Jihadists” who had entered the country based on an earlier intelligence they had gathered.

“This tragedy occurred against a backdrop of consistent intelligence reports of threats of infiltration by armed gangs with intention of carrying out terrorist attacks against localities in the northern part of Togo,” the statement said.

“Given the imminent danger, and determined to ward off any hostile action that might endanger the population, the command of Koundjoare Operation reinforced the surveillance and control of the area by land and air. It was during these operations that an aircraft on night patrol mistakenly targeted a group of people it mistook for a column of moving jihadists.”

The Togolese Army is being criticized for its reckless action. Others think their murder has not been met with the outrage and condemnation it deserves. 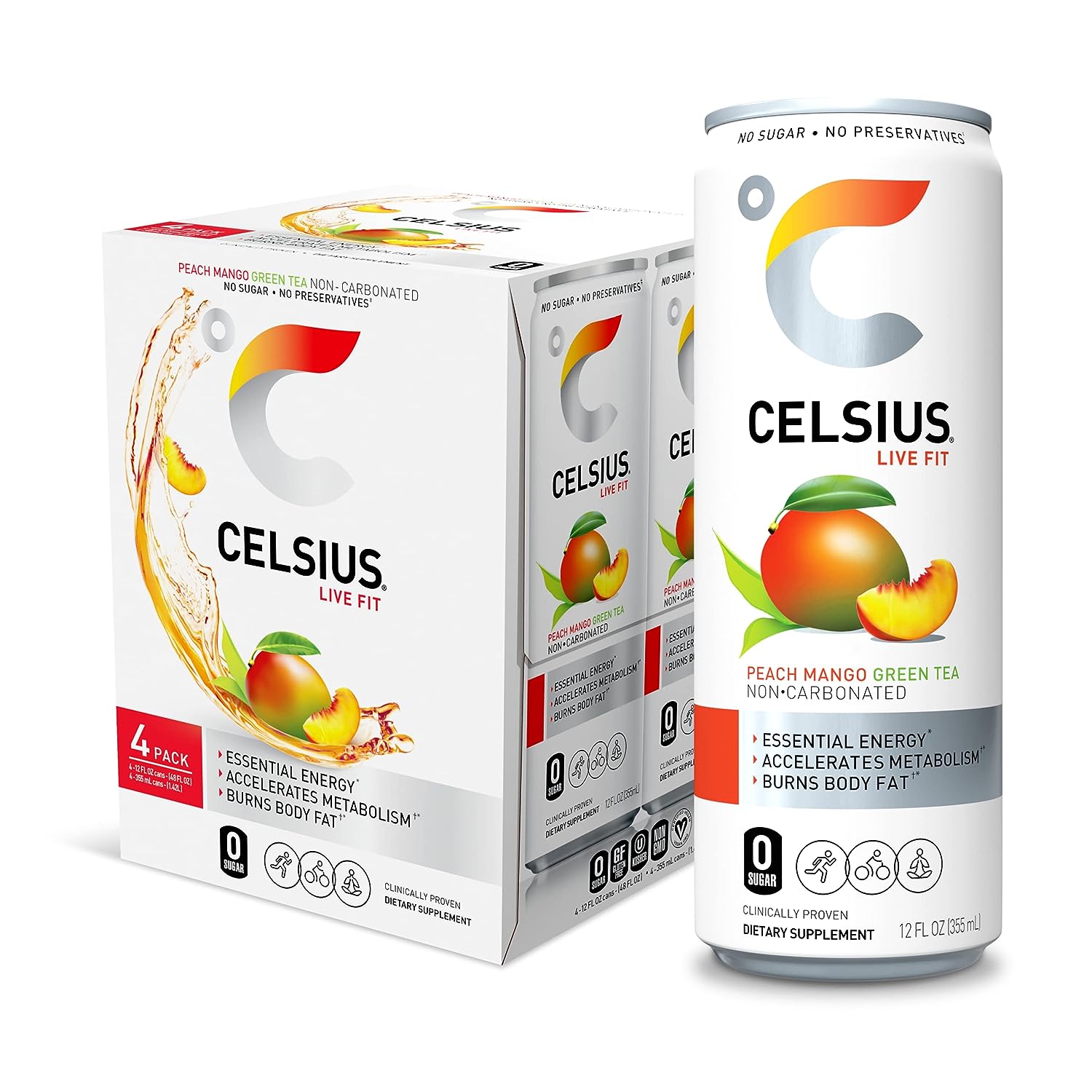 BEHEADING VERSUS OTHER METHODS OF EXECUTION By Bashir Lucas Samson Lukman

BEFORE WE FALL INTO THE TRAP OF BISHOP KUKAH! By Sharon Faliya Cham