Social media users have hit back with humour and their own list of grievances after reports emerged that Saudi Arabia and its allies issued a list of demands.

Almost immediately after the Saudi-led bloc’s 13-point list of demands was made public on Friday, some Twitter users began posting their reactions under the hashtag “the list is refused”.

Saudi Arabia, Egypt, the United Arab Emirates (UAE) and Bahrain cut ties with Qatar on June 5 over allegations the country funds “terrorism” and is too close to Iran – allegations Qatar has repeatedly denied.

Their steep list of demands, published by news agencies on Friday, includes calls on Qatar to shut down Al Jazeera Media Network, close a Turkish military base, scale down ties with Iran, and pay an unspecified sum in compensation.

Qatar now has 10 days to comply, according to the reports.

U have NOTHING on Qatar and ur list shows u dont want to solve the issue.Plz go to ur room n dont come out till we tell u to#القائمة_مرفوضة

#القائمة_مرفوضة
Hey friends at #ksa #uae , plz help include below in demands 2 #qatar
A-3 FREE #Nutella a week
B-Free bobcorn at cinema

“Qatar refuses Saudi and the Emirates’ conditions and answers them with this voice message,” wrote one Twitter user, embedding a man singing an old Gulf song, asking his wife to “take your bag of clothes and leave my house for good” and telling her she has a “long tongue”, implying she talks too much. 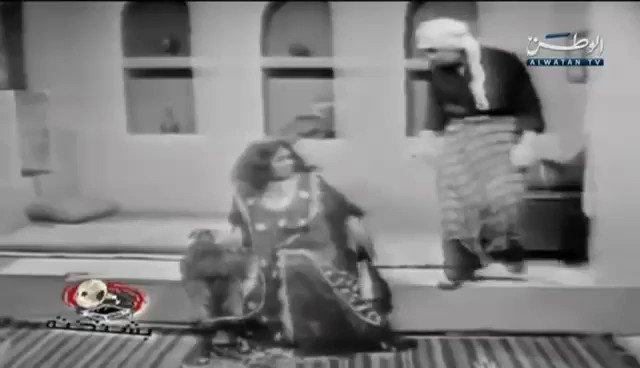 Other Twitter users circulated a humourous list of counter demands for both the UAE and Saudi Arabia.

The “counter demands” for the UAE included the expulsion of 800,000 Iranians, the expulsion of exiled former head of the Palestinian Authority’s security services in Gaza Mohammed Dahlan and “Egyptian and Jordanian security mercenaries”, and a halt of support for renegade Libyan general Khalifa Haftar.

The Twitter list also included demands for the UAE to pull out of southern Yemen, to allow international human rights groups into its prisons, to close its Sky News Arabia broadcaster, and to disclose all secret relations with Iran.

The “counter demands” for Saudi Arabia included the closure of its Al-Arabiya broadcaster and its Middle East and Eilaf newspapers; the expulsion of ousted Tunisian president Zine el-Abidine Ben Ali, who fled and sought refuge in Saudi Arabia, back to Tunisia; the publication of the names of thousands of Saudis who went to fight in Iraq and Syria; the disclosure of royal family and government money funneled into the wars in Iraq and Syria; the cancellation of the $450m arms deal with US President Donald Trump; and the allowance of Qatari organisations to help the poor in Saudi Arabia.

Other Twitter users countered the list of demands with their own demand to see evidence connected to the charges against Qatar.

They showed us their “demands” and now we demand evidence. #القائمة_مرفوضة

“Practicing dictatorship on your people is one thing, and practicing it against a nation and brotherly people is another,” wrote Twitter user Hamad Ali al-Muhande.

“I think the intent of the list is to force Qatar out of the council,” he said, referring to the Gulf Cooperation Council (GCC).

“Childish colonial demands to turn the Emir of Qatar from an independent ruler to a governor employed by Al Saud to run Qatar,” wrote Mustafa al-Jamaye, in reaction to the list.

Muneer al-Jallude wrote: “The owners of the list of demands from Qatar are either stupid or fools or arrogant, and I think they are probably a combination of all three.”

In an attempt to portray Qatari reactions to the Saudi-bloc’s list of demands, one Twitter user posted video of a child giggling. 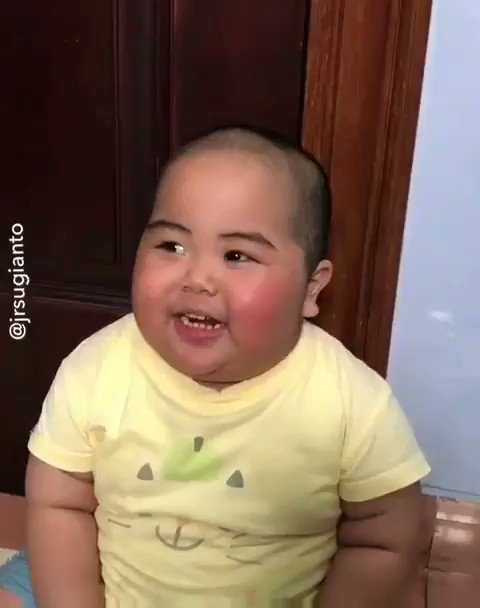 Another Twitter user posted a video of a man attempting to order a chicken sandwich with complex instructions and a diagram, writing: “In the name of God, the demands have arrived.” 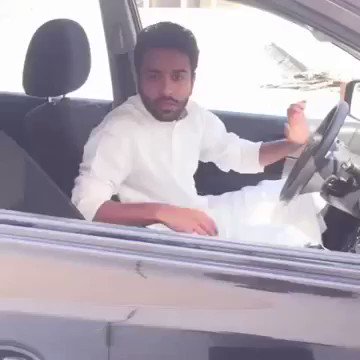 #freeevans, A JOKE, PLAY OR BOTH?

Bashir Lucas Samson Lukman - Mon 24 Ramadan 1438AH 19-6-2017AD
0
Yearly, we have thousands of students graduating from different universities. With the numbers of educated people in the world today coupled with advancement in...