The Ogun State Government has granted consent to the usage of hijab by female students in the state.

Educeleb.com gathered that the State’s Commissioner for Education, Barrister Segun Odubela gave the nod to the hijab usage.

Hijab is a body covering used by female Muslims to protect their chastity in line with the commandments of Allah in the Qur’an. 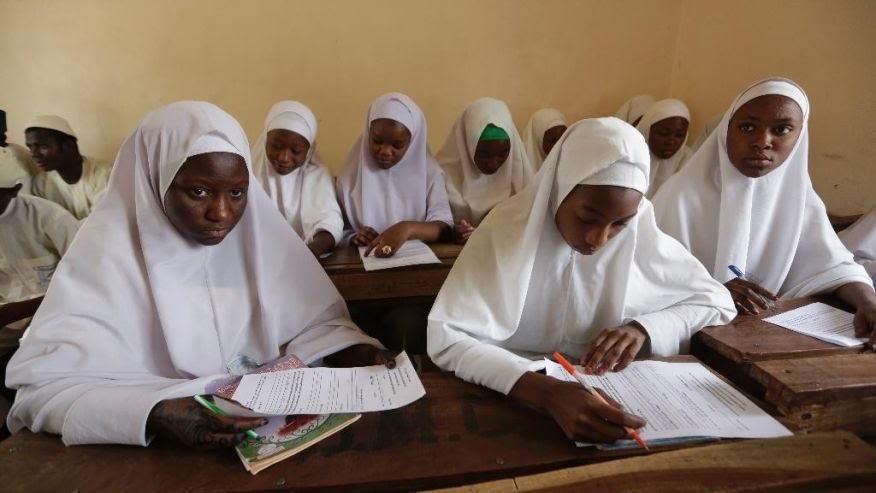 This approval by the government happened at a meeting, concluded a few minutes ago, between officials of the State and the Ogun State Muslim Community delegation.

“White Hijab has been approved for all pupils who wished to use it,” a source at the meeting said.

“Alhamdulilah! We just concluded meeting with the Hon. Commissioner for Education and Hijab usage for our secondary students is sealed. This is done without litigation. We thank the state government. I very happy,” the message read.

While the Nigerian constitution guarantees every citizen the freedom of association and practice of religion, Muslim faithfuls continue to face some form of discrimination in their religious practice.

Many Muslim students are still unable to use the hijab in schools especially in most of Southern Nigeria.

Unlike in Ogun State where the issue was resolved without litigation, that of neighbouring Lagos had gone as far as the Court of Appeal with the law reaffirming the rights of Muslim students to use hijab. In Ekiti, Osun and Oyo States, female Muslim students have been allowed to use hijab for some time now.