India’s Supreme Court on Tuesday suspended a government ban on sale and purchase of cattle for slaughter.

The new law, announced in May by Prime Minister Narendra Modi’s federal government, had placed a nationwide ban on the sale and purchase of cattle for slaughter at animal markets, allowing cattle trade only for plowing and dairy production.

The officials had cited animal cruelty and unregulated animal trade as reasons behind the ban, while critics believed the ban to be “unconstitutional” as it endangered the livelihood of millions of Indians employed in the cattle-related industries.

The apex court’s suspension of the ban gives relief to the multibillion-dollar beef and leather industry. India’s bovine industry is one of the largest in the world and employs millions of people. 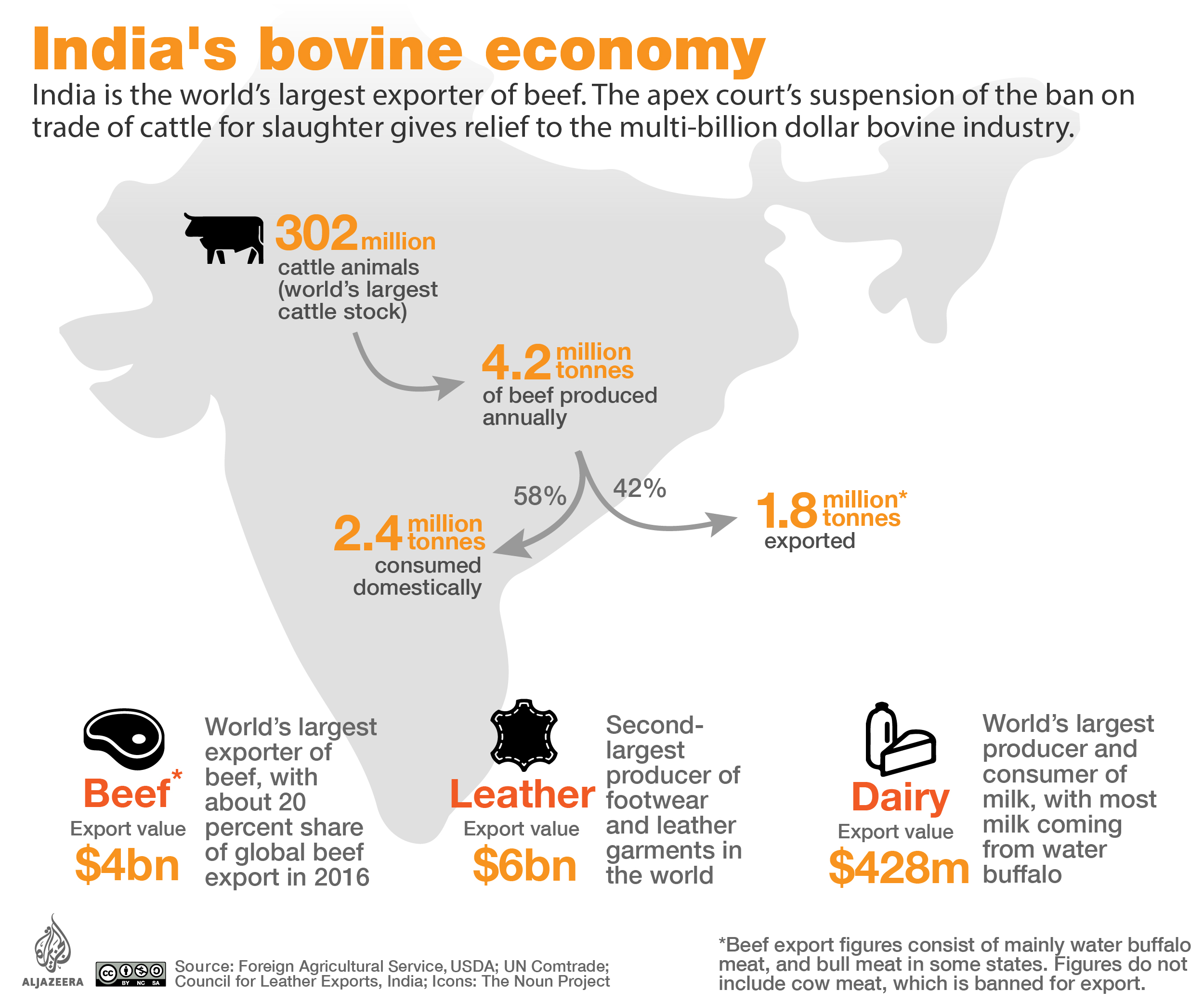 Many believe the federal ban was intended to protect cows, which are sacred to most Hindus. The ban was widely praised by Hindu nationalist groups, who are often believed to carry out mob attacks against those who consume beef or trade cows.

The so-called “cow-vigilante” attacks have witnessed a sharp increase since the Hindu far-right government of Bharatiya Janata Party led by Prime Minister Modi came to power in May 2014.

Muslims, who make up 14 percent of India’s 1.3 billion people, said the May government decree against the beef and leather industry, which employs millions of workers, was aimed at marginalising them. 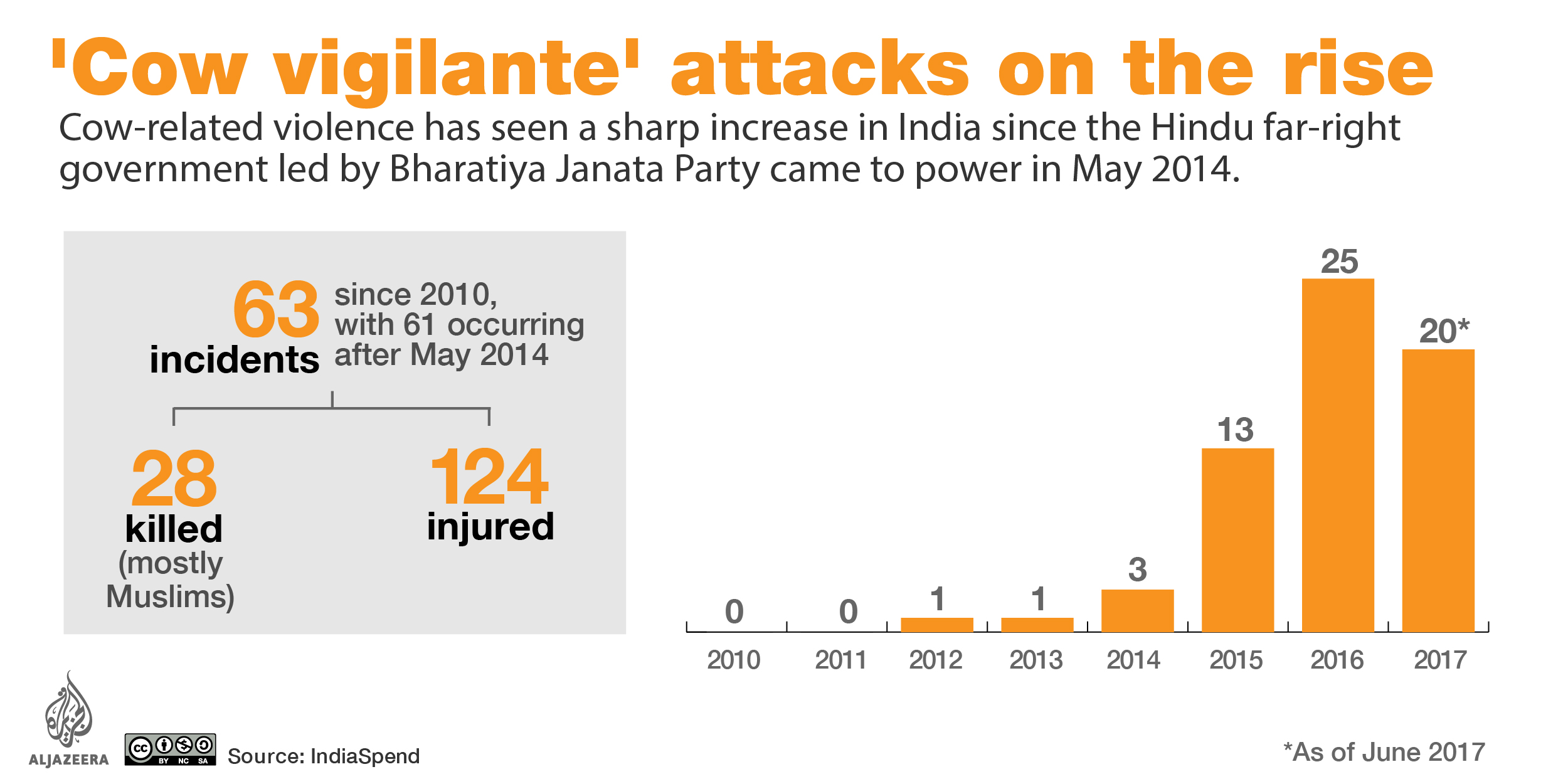 The Supreme Court, in issuing its decision, stressed the hardship that the ban on the trade of cattle for slaughter had imposed.

“The livelihood of people should not be affected by this,” Supreme Court Chief Justice Jagdish Singh Khehar said in his ruling.

India’s meat and leather industries are worth more than $16bn in annual sales.

A cow slaughter ban has been in place in most Indian states for decades, with violations ranging from a fine of few thousand Indian rupees to life imprisonment.

The slaughter of bulls, bullocks and buffalo is legal in several states, though the latest federal law would have prohibited trade of all types of cattle for slaughter.

Several states, including those that allow cattle slaughter, had opposed the ban in May. 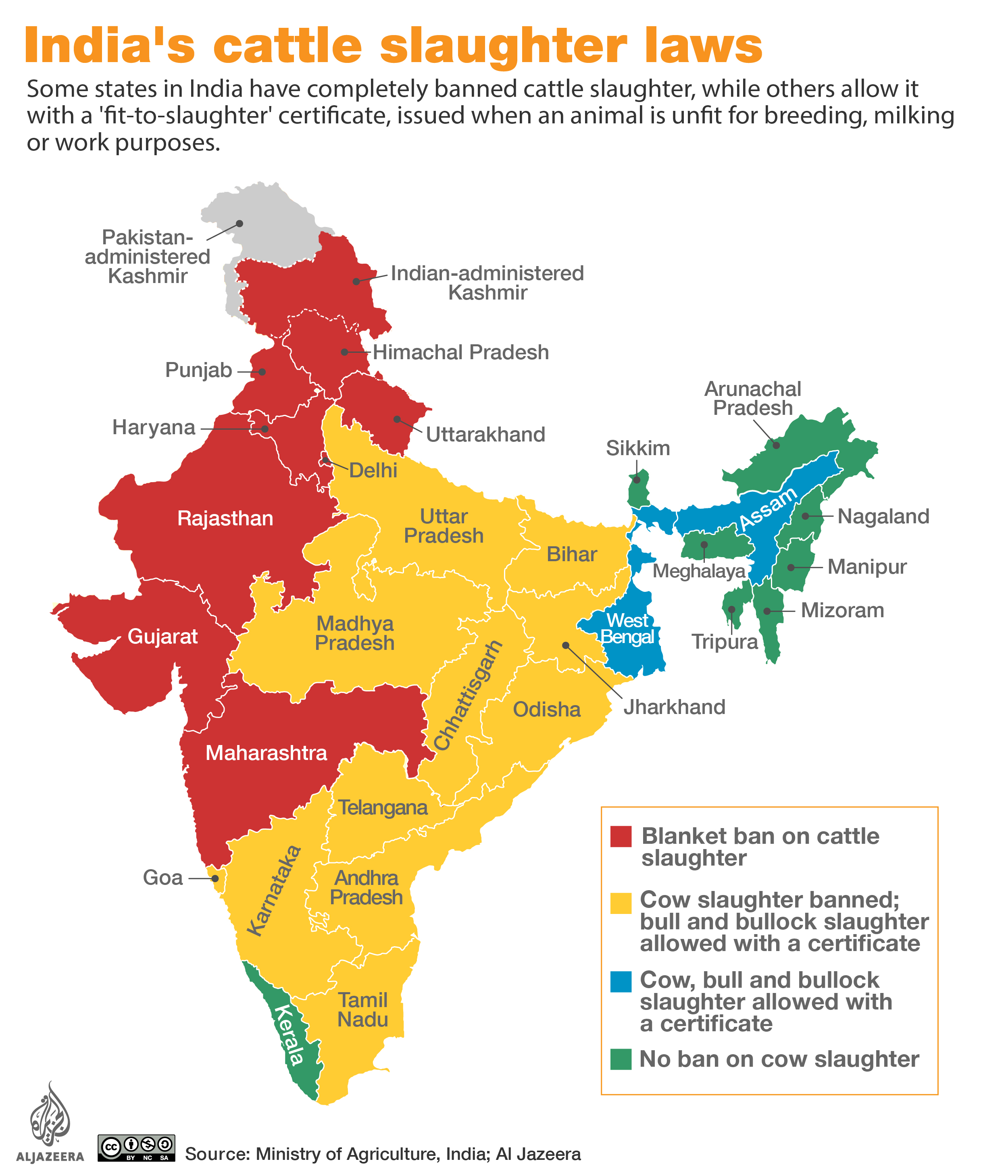 The issue has become highly emotive with a wave of attacks on Muslims suspected of either storing meat or transporting cattle for slaughter. An estimated 28 people have been killed in cow-related violence since 2010.

Late last month, after months of silence on the violence, Modi condemned lynchings.

The media have reported at least two cases of attacks on Muslims since Modi spoke out.

“We have to now restore the confidence of cattle traders that they can resume their business. It’s a victory for us,” said Faheem Qureshi, who had lodged a petition with the Supreme Court against the government ban.

Umar mita: First Muslim Translator of the Qur'an to Japanese

Just a little poem about "Allah's greatness" by Ameen Olorunnimbe