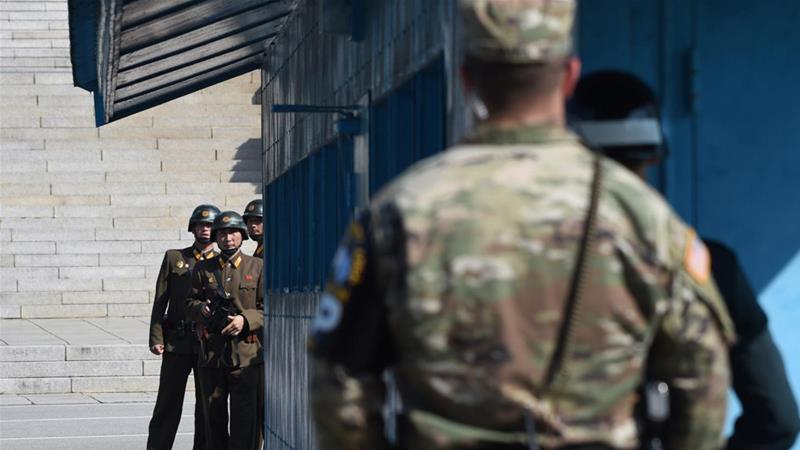 North Korea has agreed to open dialogue with neighbouring South Korea for the first time in more than two years, according to officials in Seoul.

The meeting will be held on January 9 at the border village of Panmunjom, inside the demilitarised zone (DMZ).

The North Korean government has notified neighbouring officials that it will send delegates to the high-level talks, the South’s unification ministry confirmed on Friday.

The meeting will focus on improving relations between the pair and North Korea’s potential participation in next month’s Winter Olympics, due to be held in the South Korean city of Pyeongchang, South Korea’s Yonhap news agency quoted ministry spokesman Baik Tae-hyun as saying on Friday.

“The two sides decided to discuss working-level issues for the talks by exchanging documents,” Baik said.

Which specific officials will attend the summit, marking the first official talks between the neighbouring countries since December 2015, is yet to be confirmed.

Japan’s defence minister, Itsunori Onodera, has cautioned about the need to “maintain a firm defence posture” against Pyongyang regardless of renewed talks.

“North Korea goes through phases of apparent dialogue and provocation but either way, North Korea is continuing its nuclear and missile development. We have no intention of weakening our warning and surveillance,” he said in Tokyo on Friday.

Bong Youngshik, of the Yonsei Institute for North Korean Studies, says there is concern that an improvement in relations between the two Koreas may lead to greater economic cooperation and thus “undermine the effectiveness of economic sanctions” on Pyongyang. 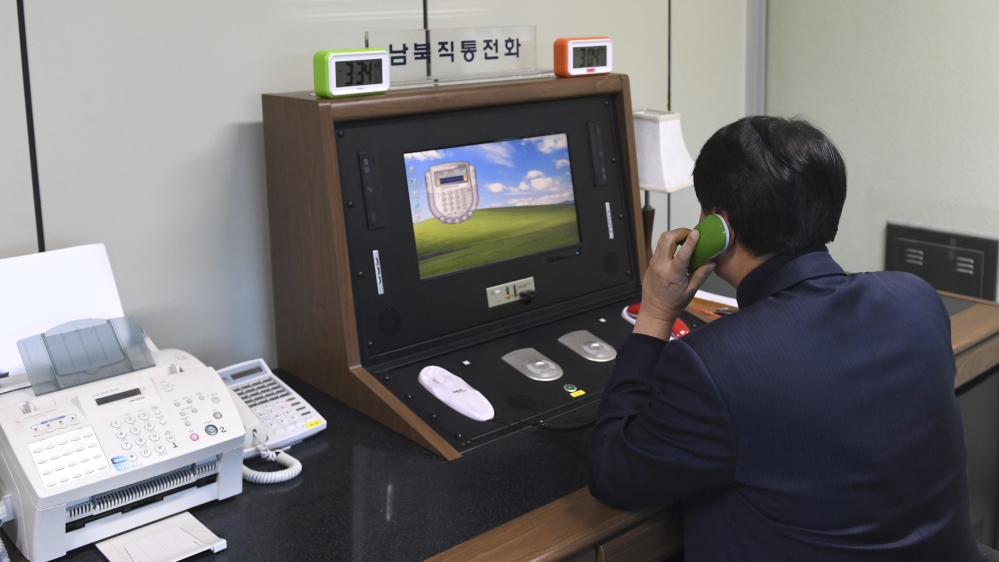 Five Minutes in the Green Can Improve Mental Health

BUSY AT NOTHING! (A CASE STUDY OF NIGERIAN MUSLIMS)

Maryam Sanda’s Death Sentence is a confusion for Amnesty International on...